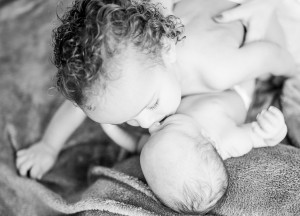 10 Things To Do In Vegas With Younger Kids