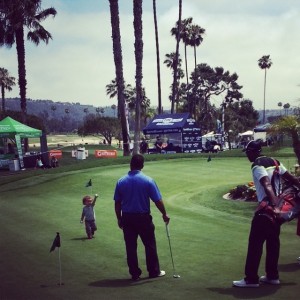 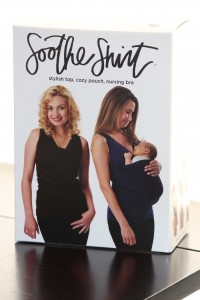 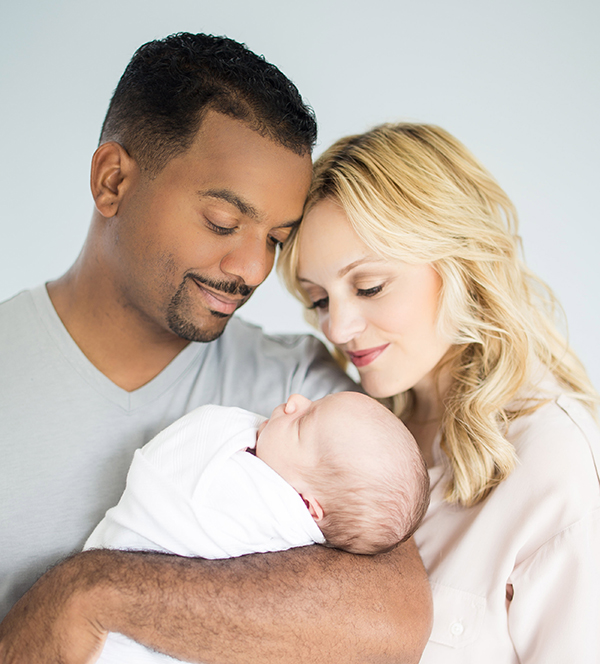 Welcome to the world, Anders Reyn Ribeiro! Our little bundle of joy was born on April 30th at 6:16am weighing in at 7.7 lbs and 19 inches. He is a little beauty with his daddy’s features, his mommy’s blue eyes, and a very chill and pleasant disposition. We couldn’t be more blessed and excited to add this little angel to our growing family.

My first labor was 48-hours, 36 of which I spent attempting to have a natural childbirth. With the recommendation of my doctor and husband, I finally gave in and received an epidural. This time around, I was in labor for nine hours, which, compared to my first labor, seemed like minutes. One thing that was the same, however, was the pure joy experienced at the sight of seeing my baby open his eyes for the very first time. It’s truly amazing to see your baby search for your familiar voice as they open their tiny little eyelids. What a powerful moment we as parents have the pleasure of experiencing! That was one of the many milestone moments during those first hours that I was sure to soak in as much as I could.

Fortunately, since his birth, Anders has been a dream baby. Breastfeeding is going great. He poops, pees, and sleeps all like a champ. It’s been easier on me since I feel more laid back this time around. I let Anders sleep as long as he wants during the night rather than waking him every 3-4 hours like I did religiously with my firstborn. I don’t constantly check on Anders’s chest to make sure he’s still breathing throughout the night. (Oh the paranoia I had with my first baby after reading about all of those horror stories!) Needless to say, I feel better equipped to enjoy the little things with Anders. I find myself constantly taking more moments to smell his head knowing that sweet newborn smell doesn’t last forever. I find myself admiring just how teeny-tiny this beautiful little being is. (Perhaps I’m just accustomed to carrying my 18-month old everywhere, but Anders just feels like a little peanut.) I even take a moment to appreciate how quiet a newborn can be, especially compared to a toddler!

Speaking of my toddler, we’ve experienced some challenges with AJ adjusting to the new baby. We had hoped our efforts preparing him would be helpful, but 18-months is still quite young to expect him to understand. Up until today, he had been acting out with never-before-seen tantrums that usually started after witnessing me nurse Anders. He routinely gives me the ‘sad eyes’ look anytime he notices me holding or singing to Anders. And he simply just hasn’t been his normal self since the baby was born. Thankfully, I feel we had a breakthrough today as he attempted to put the pacifier in Ander’s mouth a few times when he cried, and he actually kissed the baby’s head. Both my husband and I erupted in pure joy – after a moment of shock, of course – and excitedly gave AJ ‘high-fives’ for his sweet gesture. After seeing how his kiss created praise, he kissed Anders again before resuming play with his toys. This was an enormous improvement based on his previous behavior. I truly hope this is a sign that we are finally heading down a road to success! Fingers crossed!