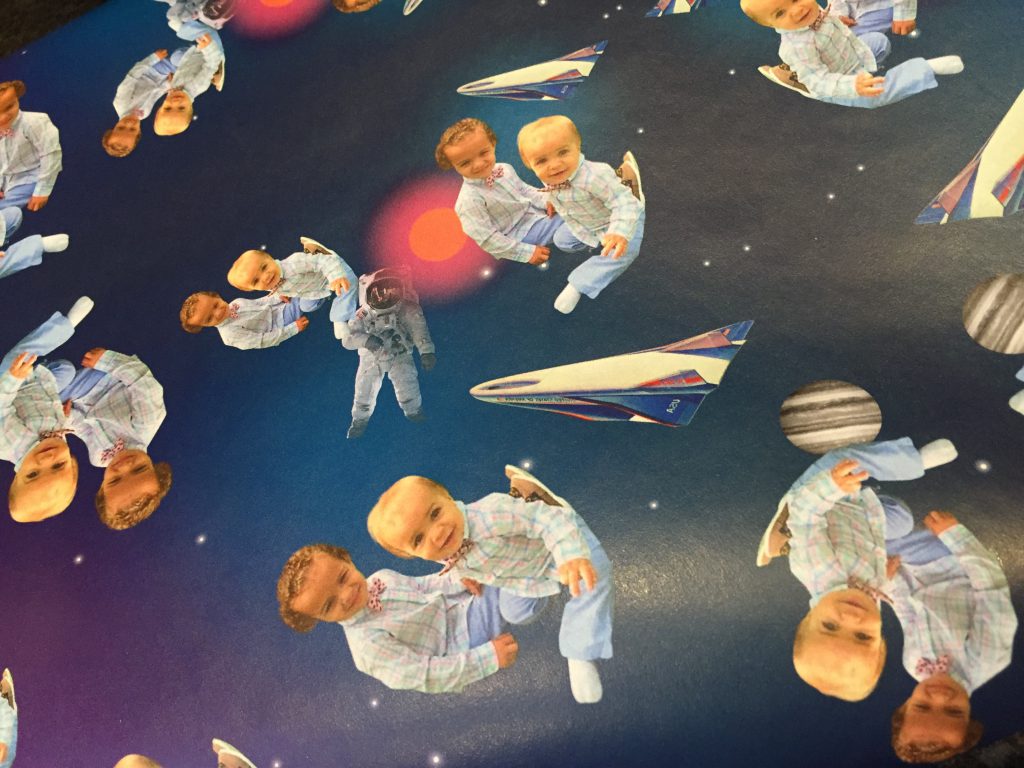 I just wanted to share a new awesome find that I am absolutely in LOVE with! Recently, I was introduced to Stardust Prints at the Los Angeles SpringFest a couple of weeks ago. They had used a photo of my boys from my Instagram and gave me a roll of their personalized gift wrapping paper. Since then, I have ordered several more as they have some ADORABLE themes. (I’m beyond excited to utilize them for Christmas!)

Here’s how it works. Simply, log on to their website at stardustprints.com, pick from one of their charming designs, upload a photo (of you, your child, your pet, family, etc.) from your computer, Instagram or Facebook, select the quantity, and in a week you have the cutest personalized gift wrap (with free shipping!).  The ‘Center of the Universe,’ ‘Fairy Dust,’ and ‘Whoos Watching Over Me’ themes are my favorite. I am using the Center of the Universe gift wrap (shown above) for some Mother’s Day gifts. Clearly, my mom and mother-in-law are going to ADORE them! After all, don’t all grandparents love getting anything that is adorned with their grandchildren’s photo?

(NOTE:  Stardust Prints did not ask me to blog about them…I just love their product so much and wanted to spread the word!) 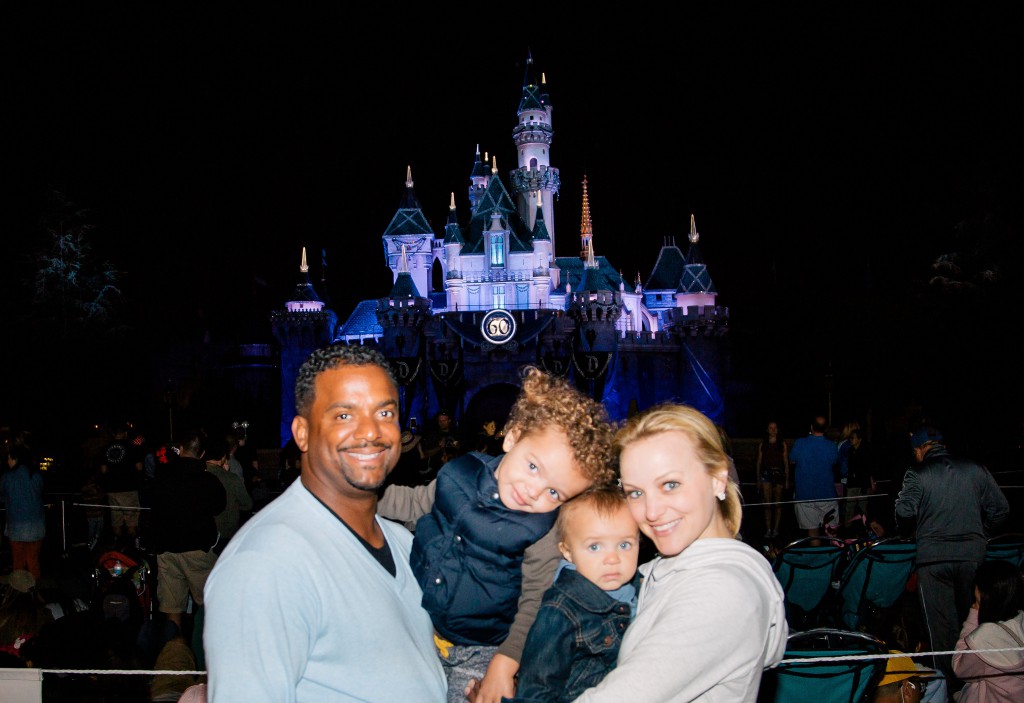 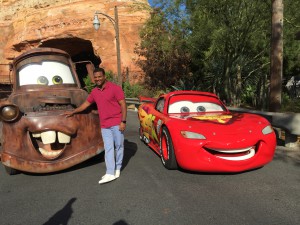 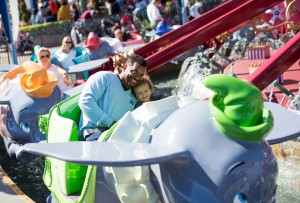 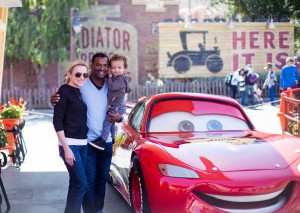 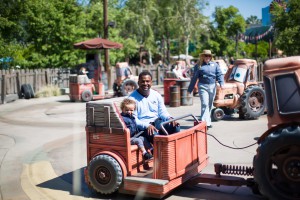 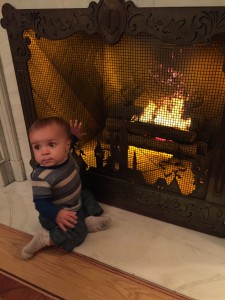 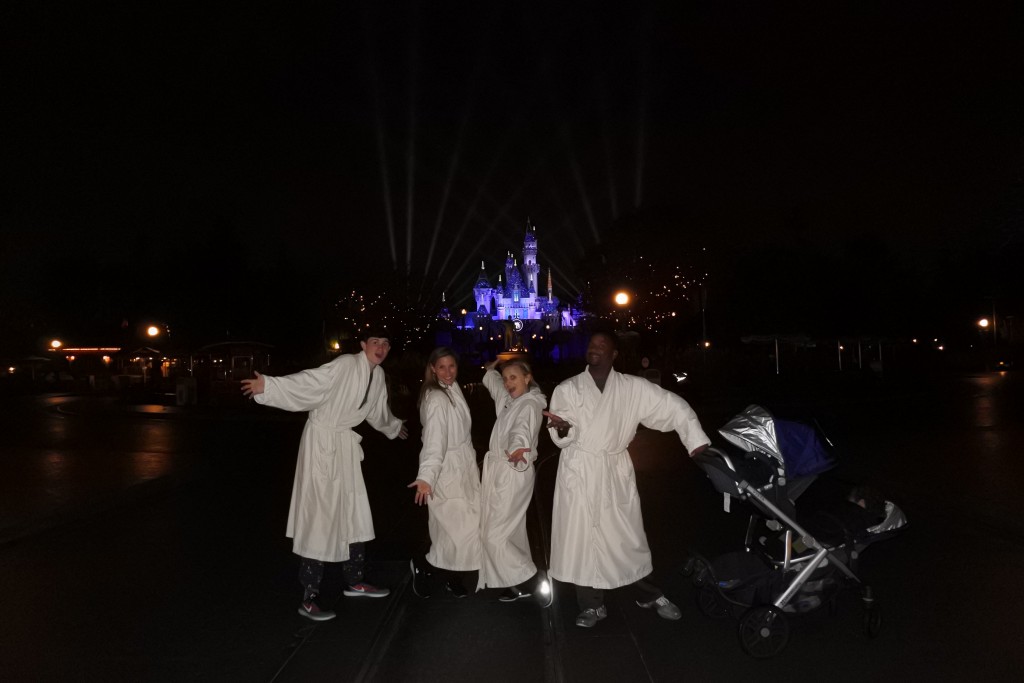