Earlier this month, we had the great pleasure of attending the 2015 Secret Santa’s Workshop here in Los Angeles. It was a fun family day of photos with Santa, great activities for the kiddos, delicious food, learning about amazing new products, and supporting a great charity–the L.A. Family Housing. Bill Horn and Scout Masterson of Marque Communications did a phenomenal job putting on such an enjoyable and entertaining event! We’ve had some time to try out some of the amazing products we brought home that day. (It was an early Christmas for the Ribeiro family!) I wanted to share some of my favorites with you… 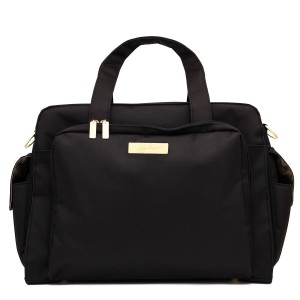 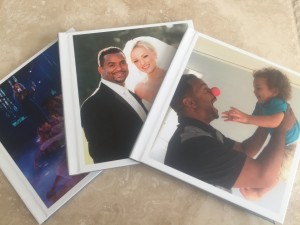 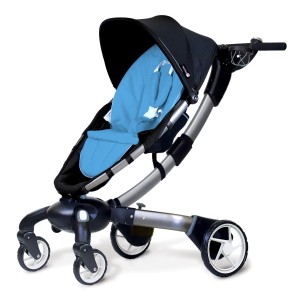 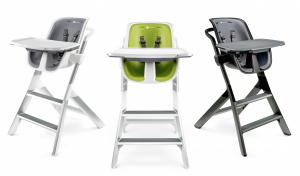 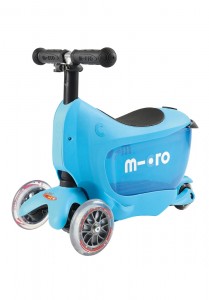 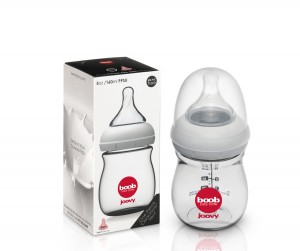 Some of my other favorites from the event: Orbit Baby Stroller (we’ve had ours for over a year now and love, love, LOVE it! The ease of this stroller with the carseat for Anders, and the protective covering on the handle bar for an ipad is awesome!), Ergobaby Four Position 360 Baby Carrier, Modern Burlap (these swaddles/blankets have the BEST designs…my favorite is the world map design), Build-A-Bear (the holiday season reindeers they have are utterly adorable), Joovy’s Spoon Walker (Anders personal favorite), and Weangreen’s Modern Glass Storage (these are amazing recyclable material-glass baby food/whole family containers with the best lids ever)! Please let me know if there are any new products from this year that you love. I’m always intrigued with new baby products! 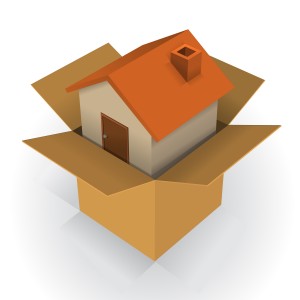