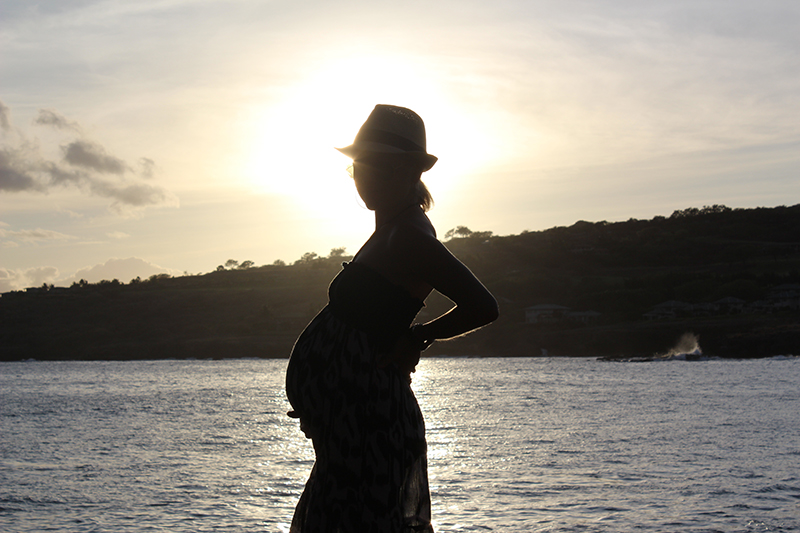 The Joys Of Traveling Alone With Little Ones